Young Writers messages to the world through labels

Since February Young Writers from 10th Circle and TWICT groups haven been spreading labels with their messages. This is the result of some of the workshops and meetings the groups made with Inês Lampreia during her visit in February. One of the workshops of TWICT group developed with Inês was developed with the support of the Label-lit project, by Maria McManus fro north Ireland. They made a skipe meeting with the poet from the North Ireland and all together worked on labels

Poetry for well being

Live At The LAB

Skogspoesi. Poems from a forest.

Frogs tales and Fika in the forest.

Young Writers Lab - Teambuilding and a lot of writing….. 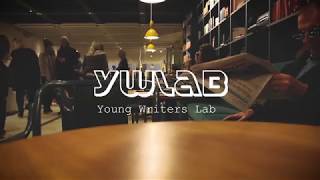 Chalking our memories in the yard.

Young Writers messages to the world through labels 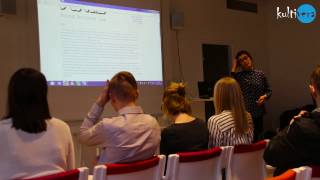 Have a look at YOUNG WRITERS LAB reading at SmåLit 2017

The young writers reading at 15h, one of the main seminars at Smalit regional literary festival in J